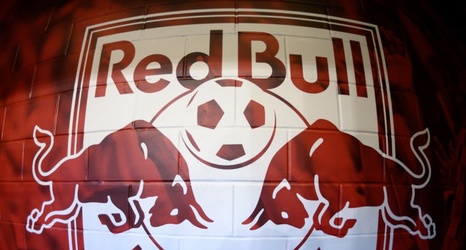 After moving one product from their academy to an Eastern Conference rival on Monday, the New York Red Bulls made club history with the signing of Curtis Ofori. The 15-year old is now the youngest player to ever sign with the franchise.