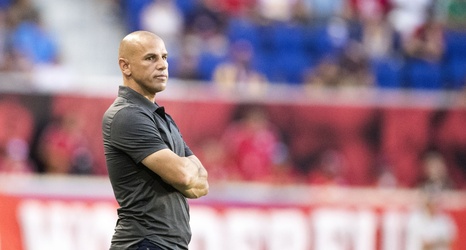 After the weekend’s disappointing result against the Columbus Crew, the New York Red Bulls now remain on 34 points and sit in a playoff spot in the Eastern Conference. However, the team will need to focus on being able to put a stretch of strong results together as their busy summer winds down.

Due to national team call-ups and injuries, head coach Chris Armas has been forced into many different variations of starting XIs, with players like Brian White have been asked to carry team’s offensive attack.

It’s hard not to think that all the forced changes to the starting line-up have been a major factor in the team’s inconsistency.