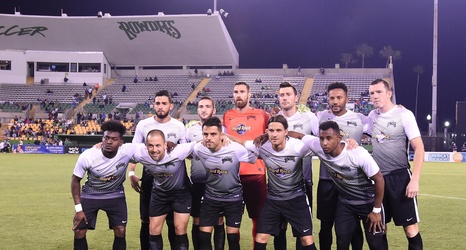 Once again in 2019, the New York Red Bulls made it into the postseason without much drama, making it ten consecutive years that they have played in the playoffs. They ended the regular season in sixth spot in the Eastern Conference, setting up an away tie against the Philadelphia Union. However, that would be the end of their postseason run as the Union got the better of them in an epic encounter which saw the Red Bulls squandering a 3-1 lead before conceding a gut-wrenching winner in extra-time.

In the U.S. Open Cup, the New York Red Bulls failed to reach the last 16 for only the second time in the last decade as they lost out to the New England Revolution in the fourth round.