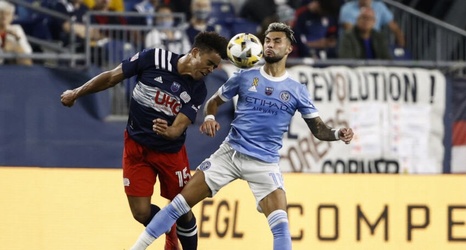 The last time New York City FC faced the New England Revolution, the Bronx side found themselves beating the Eastern Conference leaders 2-0. It was one of their best games of the season, but the players also play fantastically at home.