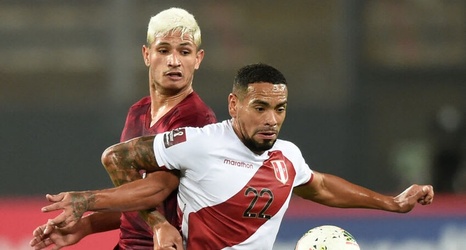 New York City FC is no stranger to losing players for international matches. For the September window, five players found themselves called up to their national teams.