New England Revolution: The attack to take MLS by storm 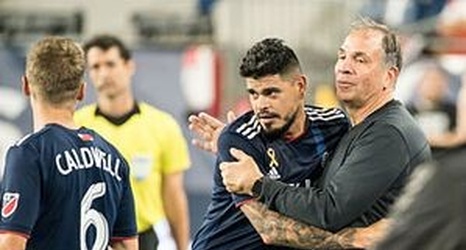 With less than a month until MLS season kicks off, the New England Revolution may just be boasting a top-tier attack, you just might not know it yet.

As a reader, seeing such an opening line may seem extremely farfetched, which is not an unreasonable response. The Revolution finished 15th in the league with 50 goals scored last season. The Eastern Conference side managed 143 shots on goal, ranking them near the bottom of the league in 18th.

Carles Gil led the team in scoring in the regular season with 10 goals, with the next best output being nine goals by newcomer Gustavo Bou, although he only arrived midway through the year.