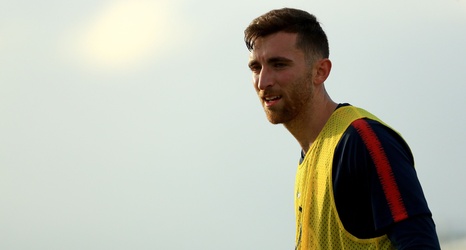 One of the highlights for the New England Revolution last season was the play of goalkeeper Matt Turner. Now, he is getting recognized on the national level.

2019 was a career year for Turner. He racked up 84 saves and was second in MLS in save percentage. It was a breakout year in a burgeoning career.

Now the United States Men’s National Team is getting prepped for a friendly against Costa Rica at the beginning of February and Turner is amongst the 22 MLS players who made the roster.

This isn’t Turner’s first rodeo with the USMNT.