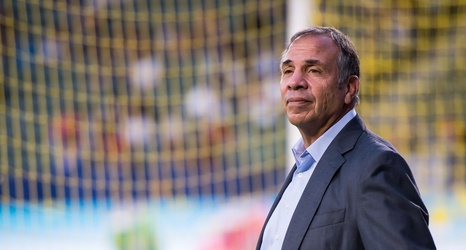 On Monday night, the New England Revolution announced that club’s general manager Michael Burns had been relieved of duties effective Immediately. Monday’s monumental decision stems from Thursday’s announcement that the Revolution had relieved Brad Friedel of his coaching duties.

Burns, who formerly played for the club from 1996 to 2000, started his front office career in 2005 as he served as the club’s Director of Soccer. Burns would later go on to serve as the VP of Player Personnel. In November of 2011, Burns was appointed as the club’s General Manager.