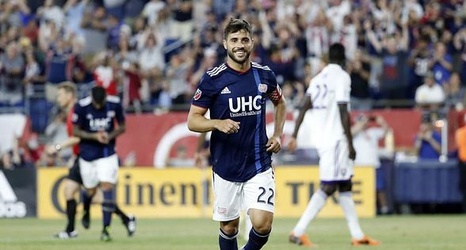 In 2019, the New England Revolution made it into the postseason for the first time since 2015, although they are still yet to finish inside the top six since their last playoff run, snatching the final playoff spot of the Eastern Conference. New England lost to Atlanta on the final day of the season, before then losing to the Five Stripes again in the first round of the playoffs.

They made it into the postseason despite having only taken six points from their final five regular-season matches. In that time, though, they defeated New York City FC, and also drew with a couple of fellow playoff-bound teams.