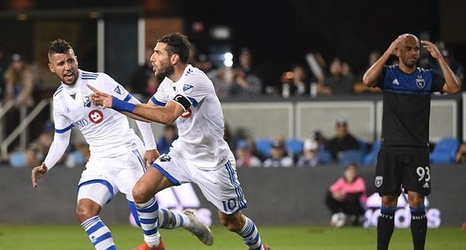 The disappointing end to the 2018 season seems to be well past the Montreal Impact. A 2-1 victory over the San Jose Earthquakes signals a potential change in the character of a team that just missed the postseason last time around.

On the reverse side, a new look San Jose were met with yet another setback as Matias Almeyda made his debut at the helm. The Earthquakes, though, are to expected to challenge this year, and even holding Montreal to a close game is a sign of progress from last season’s debacle.

Here are three things we learned from the Impact’s season-starting victory.