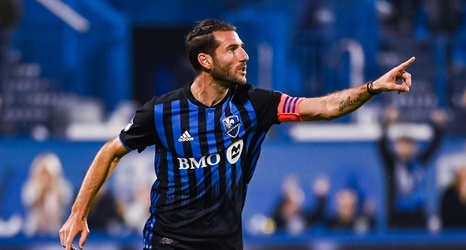 Just weeks before the start of the CONCACAF Champions League, the Montreal Impact have lost their dynamic playmaker, Ignacio Piatti.

The 35-year-old is making a return to his native Argentina to play for San Lorenzo. Both parties involved agreed to terminate his contract with the Impact in order to pave the way for his move to San Lorenzo.

Piatti will go down as one the best players in the club’s history. In 163 appearances, he scored 79 goals and registered 37 assists for the Impact. His quality made him an invaluable asset to have and was often the player the club turned to when they needed results.