Montreal Impact: How Steeven Saba is key to CCL hopes 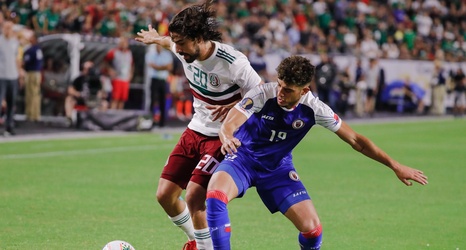 It has been a quiet offseason thus far for the Montreal Impact as the club heads into the CONCACAF Champions League with important roster holes still needing to be filled.

Other than the blockbuster hiring of French soccer legend Thierry Henry as their new head coach, the Impact have only been able to add Honduran International Romell Quioto to a roster already deep with talent on the wings.

But on Sunday, news broke that Haitian International, Steeven Saba, would soon be joining the Impact as the club’s first signing of 2020.