MLS: What does Rodolfo Pizarro bring to Inter Miami? 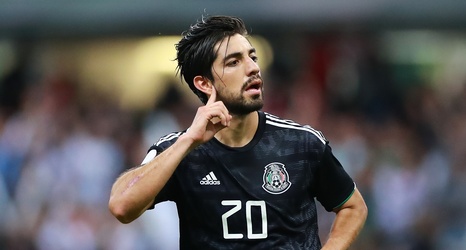 There are only a few weeks left until the start of the 2020 MLS season and Inter Miami are finally bringing in the kind of big names that have been linked with David Beckham’s new club.

On Wednesday, Liga MX club Monterrey announced that midfielder Rodolfo Pizzaro would be leaving the club to pursue an opportunity with Inter Miami. It marks the first time the 25-year-old Mexican international will play outside of Liga MX.

Pizarro is a major addition for a club looking to make a statement in their inaugural season.

In his Liga MX career, he played for Pachuca, Guadalajara, and Monterrey.