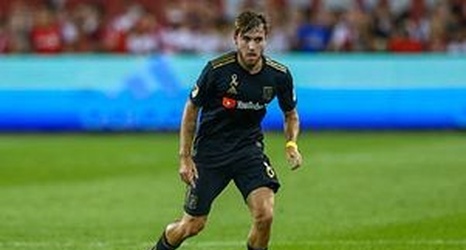 There were a few transfers during the Major League Soccer season that saw players leave the league altogether. Some of these transfers involved players leaving to go to bigger profile clubs while others left due to failed spells in MLS.

Just before the start of the season in March, there were a host of transfers including Tyler Adams to RB Leipzig and Miguel Almiron to Newcastle United. During the season, the transfers continued and there were multiple notable moves that would occur.

Here are the top five departures the league saw during the course of the 2019 season.