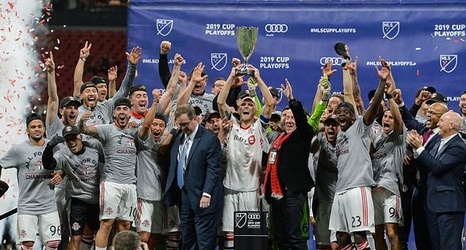 Coming from Costa Rica, a country which has a long history of promotion and relegation, I was shocked at the lack of it here in Major League Soccer itself. It wasn’t until I was in college and took a course into Sports Law that I discovered why.

MLS functions as a single-entity model league where each individual ‘team owner’ operates a team. The reason why the term ‘team owner’ is in quotation marks is because the ownership group doesn’t really own a team but a share of the entire MLS conglomerate. That is to say that they own a portion of the entire league, not the team itself.