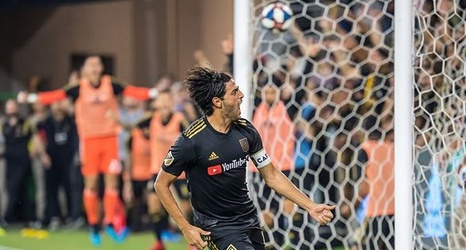 Sunday was Decision Day in the 2019 Major League Soccer campaign, with playoff places available in the West and battles for home-field advantage in both conferences. Supporters’ Shield winners Los Angeles FC added another record to their growing list on Sunday, as their 3-1 victory over Colorado saw them finish on 72 points, a single-season record for points.

Elsewhere, last year’s MLS Cup Champions Atlanta United ended the regular season with a victory, and more importantly, welcomed Josef Martinez back into their starting line-up after a short period out through injury. FC Dallas put six past Sporting Kansas City to book their place in the playoffs, while the LA Galaxy missed out on the chance of a home tie in the first round of the post-season as they lost to Houston.