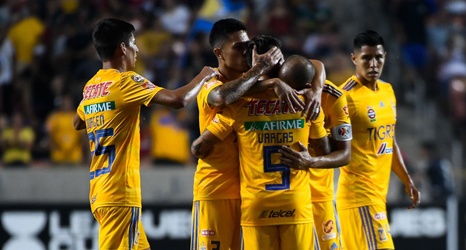 Major League Soccer wants to be more competitive on the global level. It will never rival many of the European leagues as its teams will never be a part of the Champions League and the culture of football is so much more embedded in Europe than it is North America.

But the one league that MLS teams are forever banging their heads against is Liga MX, the Mexican Premier Division which consistently dominates the CONCACAF region, as has been written about and discussed at length in the national media.

Given football’s underdog size and standing, as well as the exploding growth of the game in America, its, there tends to be a comradery between teams and supporters.