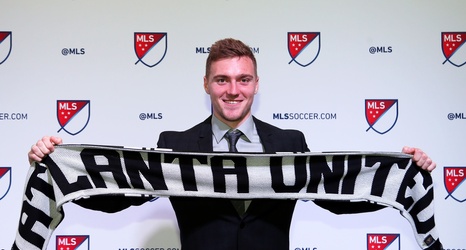 Atlanta United no longer have their second-ever SuperDraft selection. In one of the greatest drafts in history, which is shocking in and of itself, the Five Stripes selected Miles Robinson with the second-overall pick before returning to the eighth pick to select Julian Gressel.

Robinson is still with the team and seems set for another crucial year at the heart of Frank de Boer’s defence after a steller 2019 season. But Gressel, who has been had the more impactful career to date despite Robinson’s emergence, is no more.

The German was traded to D.