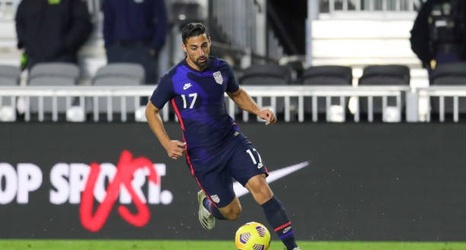 Lletget, 28, issued a statement of apology to OutSports:

"I messed up. Earlier today, I posted a video that included me using a derogatory slur in Spanish.

"I have taken down a video from my Instagram story but want to address its impact and not hide from this.