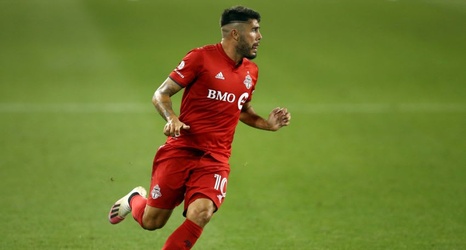 TORONTO, ON - AUGUST 21: Alejandro Pozuelo #10 of Toronto FC dribbles the ball during an MLS game against Vancouver Whitecaps FC at BMO Field on August 21, 2020 in Toronto, Canada. (Photo by Vaughn Ridley/Getty Images)

After a week off of MLS Fantasy, due to the international break, the second quarter of the season is set to bring just as much excitement as the first.

Heading into the second qualifier rounds for the end of the season Fantasy Champions League, we here at ‘MLS Multiplex‘ put together some of the key fantasy takeaways from the first seven weeks: