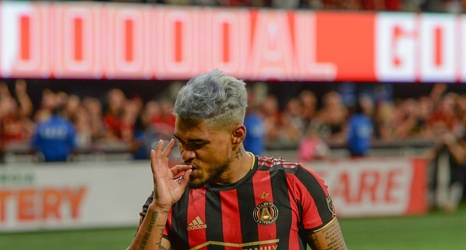 The Designated Player rule changed the entire fabric of Major League Soccer. Inspired by the Los Angeles Galaxy’s wage-breaking acquisition of world superstar David Beckham, the parity obsesses MLS needed to implement a rule that allowed the top teams to invest heavily in star players but restricted their ability to pull away from other teams in the league. The DP rule was born.

A DP is a player who can be paid whatever the club can afford but is only charged a specific amount against the salary cap, as determined by the wage structure of the league and the age of the player.