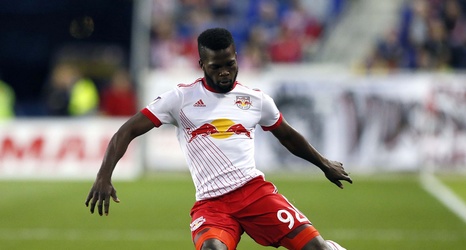 Ahead of the 2020 MLS Cup Final, let’s breakdown each team, both the Seattle Sounders and the Columbus Crew by position group (goalkeeper, defenders, center midfielders, and forwards/wingers) based on who is available and will likely see minutes.