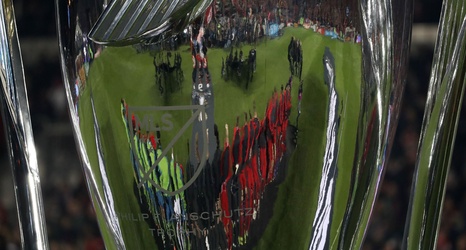 An MLS Cup final between Los Angeles FC and Atlanta United would have been a fitting end to the 2019 season. After all, LAFC were the Supporters’ Shield winners who had dominated Major League Soccer from the very first week of the season, while the Five Stripes were the defending MLS Cup champions and 2019 U.S. Open Cup champs, considered the only team capable of taking down the Californians.

A dramatic change in narrative occurred over the conference finals, though, with both Atlanta United and LAFC suffering surprise home defeats.

Instead, we have an MLS Cup final between the Seattle Sounders and Toronto FC.