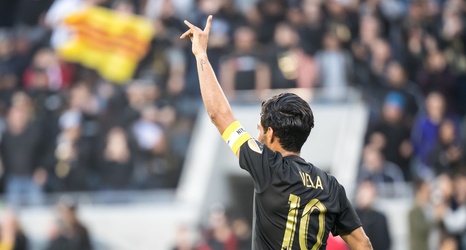 Sebastian Giovinco’s 2015 season is largely considered the greatest individual season in the history of Major League Soccer, if team accolades are completely disregarded. In that season, he scored 22 goals and notched 16 assists, claiming the Landon Donovan MLS Most Valuable Player award.

His non-penalty goals and assists per 90 minutes came in at an utterly ridiculous 1.1. That means that he either scored a goal that was not a penalty or assisted a goal every 81.81 minutes. That is truly outrageous.

And yet, while Giovinco’s accomplishments should be diminished, Carlos Vela’s 2019 season has blown his statistics out of the water.