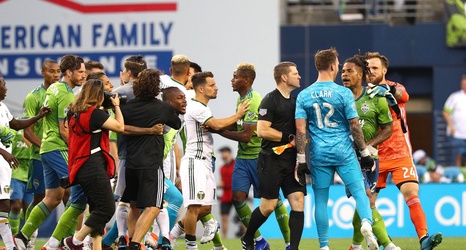 There are many differences between American soccer and European football. From the roster rules of Major League Soccer to the attention that other sports garner as chief forms of entertainment, there are plenty of idiosyncrasies that make football in North America very different to that in Europe.

However, perhaps the most significant and noticeable difference is found not on the pitch or in the boardrooms of the organisations, but instead in the stands: the relationships of the supporters is what makes American soccer unique.

In 2007, I found myself at the then Home Depot Stadium watching Los Angeles Galaxy take on Pachuca in the SuperLiga.