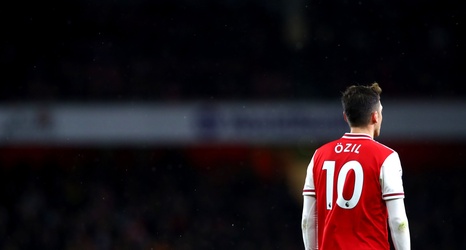 David Villa was the perfect player for New York City FC to build their franchise upon. The Spain international was more than just a brilliant footballer; he was — and still is — a committed, humble, hard-working, infectiously brilliant individual and character.

As Major League Soccer clubs have increasingly turned to ageing European stars, the need to evaluate more than just their quality on the pitch has only intensified.

Realistically, all of the former European greats are capable enough players to star in MLS, as long as their legs still have some juice left. But some of them arrive Stateside with little interest in working hard and committing themselves to the team.