MLS: 4 Designated Players who need to step up 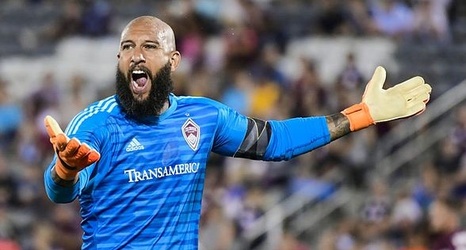 The David Beckham rule, as it is sometimes known, the roster designation of Designated Player in Major League Soccer allows teams to carry three players that do not count against the salary cap at their actual wage value and instead are computed at the Maximum Salary Budget Charge, which is around $530,000.

These players should be the crux of any MLS team. They are the highest-paid players in the squad that carry the greatest expectation. Usually, the teams with the best DPs are those fighting it out for the MLS Cup come the end of the year.