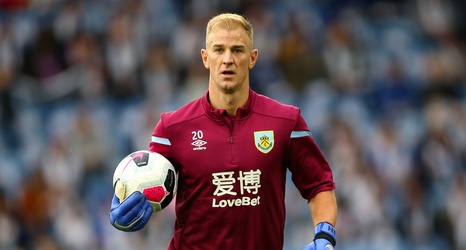 Minnesota United have thus far been unsuccessful in getting last season’s starting goalkeeper, Vito Mannone, to sign a permanent deal with the club. As a result, it appears the Loons are beginning to look elsewhere for his successor.

Minnesota United have been linked with a move for former Manchester City and current Burnley goalkeeper Joe Hart. After a long career in the Premier League, Hart would bring similar experience to that of Mannone, who also played in the English top flight.

Hart was a member of Manchester City’s 2012 and 2014 Premier League-winning clubs.