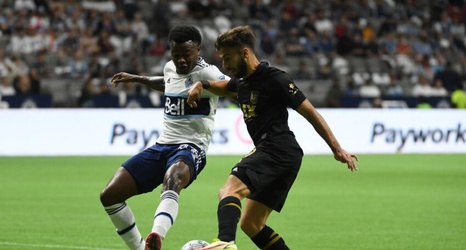 Three takeaways from Los Angeles FC and their 2-1 loss to the Vancouver Whitecaps.

Los Angeles FC’s losing streak has extended to four matches. They recorded their eighth loss of the 2021 Major League Soccer season against the Vancouver Whitecaps on Saturday night. Despite leading the match 1-0 at halftime, LAFC was unable to hold off the home side as they rallied in the second half to record two goals and extend their unbeaten run of form.