LAFC Vs Toronto FC: 3 things to look for – Erickson Gallardo the answer? 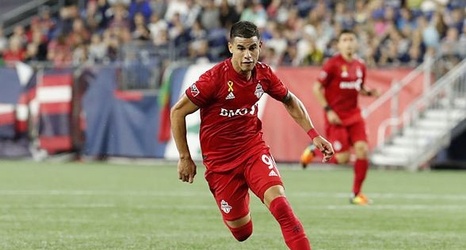 Toronto FC travel to the Golden State to take on Los Angeles FC at Banc of California Stadium on Saturday night. This weekend’s match-up comes on the heels of poor performances on behalf of each side. TFC were riding the wave of a nine-match unbeaten run in all competitions prior to suffering a 1-0 defeat at the hands of arch-rivals Montreal Impact in the first leg of the Canadian Championship final in midweek. Meanwhile, for LAFC, Even though Carlos Vela returned to the line-up last week, they struggled in Philly, scrapping to a 1-1 draw against the Union at Talen Energy Stadium.