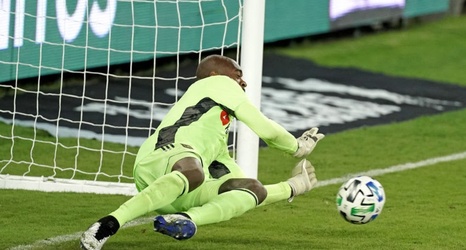 LAFC returned to action on Wednesday night as they hosted Houston Dynamo in search of another three points. One of the top things to watch for entering this fixture was the return of Kenneth Vermeer. The Dutch goalkeeper had not featured for LAFC since August as Pablo Sisnega has been the go-to goalkeeper for Bob Bradley.

Vermeer was called into action in this match in the first half as he was faced with the task of stopping a penalty kick.