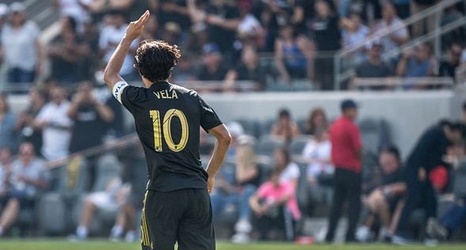 Bradley Wright-Phillips was named the MLS Comeback Player of the Year.

When Los Angeles FC acquired Bradley Wright-Phillips in February it was unclear what impact he would have. The 2019 Major League Soccer season was his lowest goal-scoring season by far as Wright-Phillips had struggled to find the back of the net on a consistent basis with two goals and four assists in 24 appearances.

His 2019 totals were far below previous season totals which included seasons of 27 and 24 goals. With that being said, there was optimism that he could turn things around and prove 2019 was just an anomaly in his MLS career.