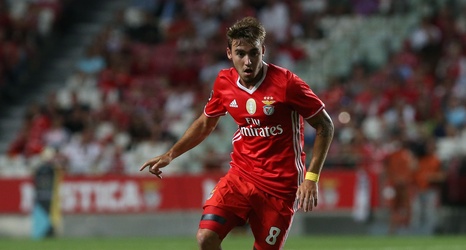 At just the age of 21, André Horta will be joining LAFC this summer. MLS’ newest club will be signing Horta as a Designated Player, which will be their third and final DP signing. A $7 million transfer fee is what the report stated it will likely cost LAFC.

The midfielder is currently on a season-long loan at SC Braga in Portugal via Benfica. He originally began his career at Vitória de Setúba, starting in 2014, and then moved to Benfica in 2016 on a five-year contract.

In 23 appearances for Braga this season, Horta has one goal and seven assists.