LA Galaxy: No one can replace Zlatan 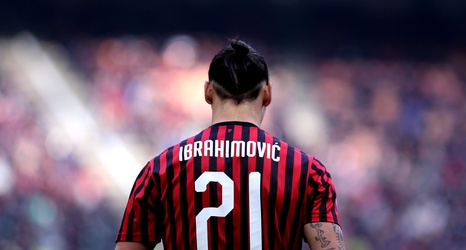 The Los Angeles Galaxy have signed Javier ‘Chicharito’ Hernandez in the biggest acquisition this offseason. The signing signals the beginning of a new era for the LA Galaxy as they transition away from Zlatan Ibrahimovic’s stardom.

With Hernandez’s services secured, the Galaxy will now have a proven goalscorer to fill the void left by Ibrahimovic. But when it comes to goal scoring, replicating Zlatan’s insane production is no small feat. In fact, it might be an impossible one.

To be clear, Hernandez is a terrific striker, but to replicate the statistics Ibrahimovic produced is a tall order.