LA Galaxy: Javier Hernandez worth whatever the price 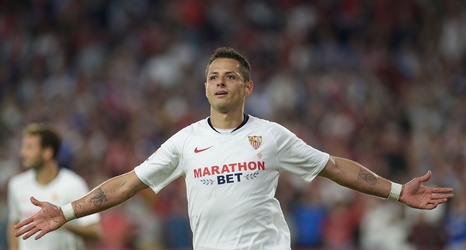 The Los Angeles Galaxy may have found their Zlatan Ibrahimovic replacement. After the Swedish center-forward departed in the offseason, opening up a Designated Player slot in the process, it was largely expected that the LA Galaxy would both look to replace him with another DP striker and also diversify their resources throughout the team.

Well, it seems as though they are nearing the first part of that process, after already locking down Cristian Pavon to a DP slot to ensure that they have at least one elite MLS winger on the books.

This week, the LA Galaxy have entered into talks with Mexican international Javier Hernandez.