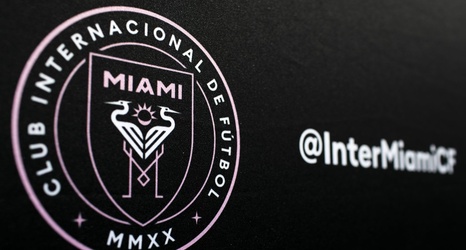 Imagine thinking you could own a word? Well, Italy’s Inter Milan is claiming that the term ‘Inter’ is synonymous with the Italian club and that Inter Miami shouldn’t be able to use it.

When the name was first announced was there a connection made? Sure. It is similar to Internazionale, which is the name of one of the most storied teams in world football. But does that mean Inter Miami are ripping off their Milan counterparts? That much is a stretch.

There are plenty of clubs around the world with Inter in the name. All of the following were cited by Major League Soccer in the recent lawsuit: SC Internacional of Porto Alegre, Brazil, Inter Nashville FC, Inter Atlanta FC, FC Inter Turku (Finland), NK Inter Zapresic (Croatia), Inter Leipzig (Germany) and Inter de Grand-Goave (Haiti).