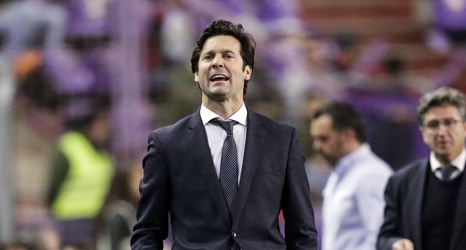 Santiago Solari, Real Madrid coach until March of this year, is set to lead Inter Miami when the team begins MLS play in 2020.

Just last month, Inter Miami co-owner Jorge Mas announced at the MLS All-Star Game in Orlando that the team had come close to naming a manager. Mas specified that Inter Miami’s first manager would be one who has played and coached at the highest level.