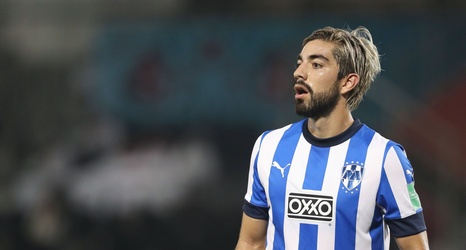 After months of waiting and scouting, it appears that Inter Miami finally has the star Designated Player they’ve been searching for: 25-year-old midfielder Rodolfo Pizarro.

According to The Athletic’s Paul Tenorio, the expansion side has been finalizing a deal to bring the Tampico native to Miami. Touted as one of the most talented Mexican midfielders of his generation, Pizarro’s switch to Miami indicates the club’s intent to win starting day one.

Not only has he played under Diego Alonso, twice; he is also familiar with the Uruguayan’s tactical systems, which will massively aid the implementation of a new approach for a newly assembled squad.