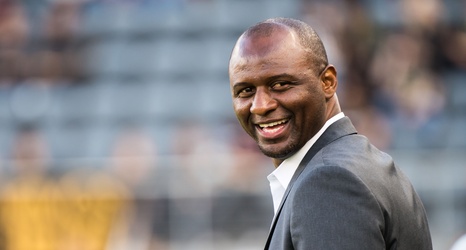 Inter Miami CF are really making a mess of this expansion lark. They may have the big-name owner, the flashy investments, the expansive stadium plans and likely will be successful once they take to the pitch and can build a team, but they are missing one major component.

In fact, if I had to rank the importance of individuals at a football, the one that they are missing, the manager, might be number one on the list.

Rumours have been rife regarding the Inter Miami head coaching position. Marcelo Gallardo is the big name that they would love, though he might be difficult to get, while Santiago Solari and even Mauricio Pochettino have also been mentioned as possible targets.