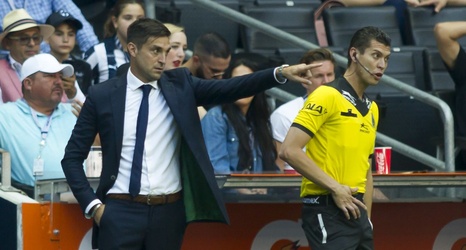 Inter Miami finally made their move. With their inaugural 2020 season now a little over two months away, the newly expanded Major League Soccer giant had to start putting plans in place for the upcoming campaign.

While rumours circled at a ridiculous rate of what players would be joining David Beckham on his Florida escapade or which manager will lead the team, with the likes of Mauricio Pochettino and Carlo Ancelotti linked to the role, there was very little action.

For all of the furore, fuss and fascination surrounding Miami, there was very little tangible progress for a team of which much was expected, unfairly or not.