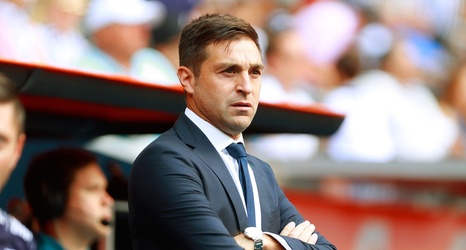 As we continue to countdown towards the 2020 MLS regular season, Inter Miami will want to make a point by starting off their inaugural season with a bang.

On December 30th, much to the anticipation of many, the team finally announced their first manager in club history, 44-year-old Diego Alonso. The Montevideo native is a surprising yet practical choice for the new expansion side. After interviewing a number of candidates, Inter Miami GM Paul McDonough finally got his man.

In an interview with the Miami Herald, McDonough spoke about his decision to hire Alonso:

“He’s coached at two big clubs in Pachuca and Monterrey.