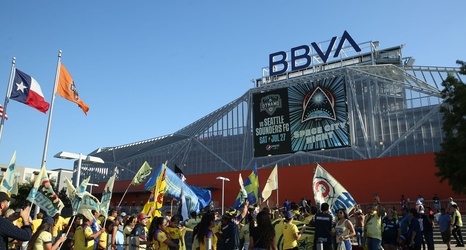 The word spread like wildfire that a couple of season ticket holders became outraged at the Houston Dynamo front office. The encounter wasn’t even related to gameplay, but it gradually and then very quickly grew into a Dynamo fan organization.

Houston Dynamo Fans for Change has set off explosions of club actions. Houston Dynamo front office representatives are trying to understand and guide them toward a peaceful resolution with the team, but at one point, it looked like war could erupt.

The battleground was laid when the Dynamo season started hurtling toward disaster.