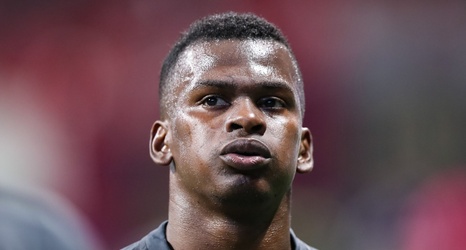 The Houston Dynamo boasted one of the most vibrant, creative, dynamic attacking units in Major League Soccer last season. They scored 49 goals on the year, an average of just under 1.5 per game, and, when their attacking play clicked, they were offensively prolific.

Alberth Elis is one of the best wide attackers in MLS, Mauro Manotas is clinical as a centre-forward, while Memo Rodriguez and Tomas Martinez totalled 12 goals and 15 assists between them, not bad production from secondary attacking players.