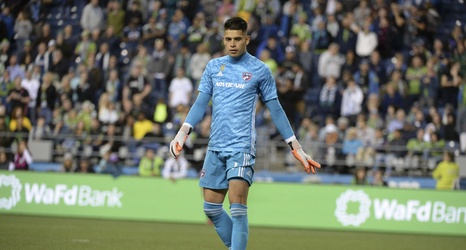 Jesse Gonzalez cemented himself as FC Dallas’ staring goalkeeper in the last few seasons. The Homegrown Player is one of the many successful players Dallas have developed out of their academy.

Now, they have selected him as their go-to goalkeeper for the coming seasons. Gonzalez was signed to a four-year contract extension by Dallas this week. This comes in the wake of fellow academy graduate Paxton Pomykal, who broke into the first team in 2019 alongside Gonzalez, agreeing to a long-term contract also.

Signed in 2013, Gonzalez was already making appearances for the first team in MLS by 2015.