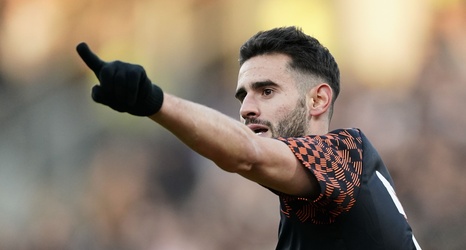 Even after adding Japan international Yuya Kubo to a Designated Player deal earlier this week, FC Cincinnati’s search for their next DP continues.

This time, it is another European-based target, Gaston Pereiro of PSV Eindhoven. The Uruguayan has been reported as a player PSV are hoping to sell during the winter transfer window and FC Cincinnati would like to add another attacking DP alongside Kubo.

Pereiro’s contract will end with PSV at the end of the 2019/20 season and his current club would want to sell him now to avoid losing him on a free transfer during the summer.