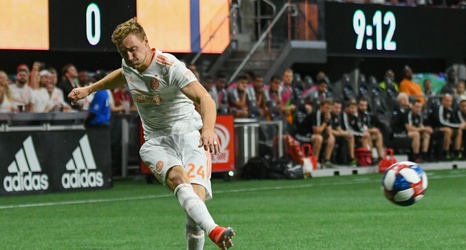 In a salary-cap driven league like Major League Soccer, the allocation of your resources is critical. You cannot spend willy-nilly at positions of lesser importance than others. This is why the three Designated Player slots are often used on strikers, wingers and central attacking midfielders. They are the most difficult to find and expensive players, and so teams gear their best resources to finding effective players in those positions.

As such, when teams invest heavily in a new signing, how they intend to use that player is hugely significant. Spending money must be done so smartly and efficiently, not just for the sake of it.