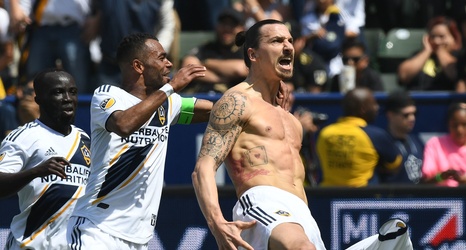 Each and every year, there are teams that end the previous Major League Soccer in good form, add some crucial pieces to the puzzle during the offseason, and elevate themselves into the upper echelons the next year.

Think D.C. United or the Philadelphia Union from last year. Both teams enjoyed strong ends to the 2018 season, laid down the groundwork for their 2019 iterations, added to their teams in the offseason, and then enjoyed excellent 2019 campaigns, especially the Union.

And looking at the latter performances of some teams in MLS in 2018, there is one obvious and overlooked candidate that should be considered as a potentially great team next season: the Columbus Crew.