Columbus Crew: Darlington Nagbe and the importance of a press-resistant midfielder 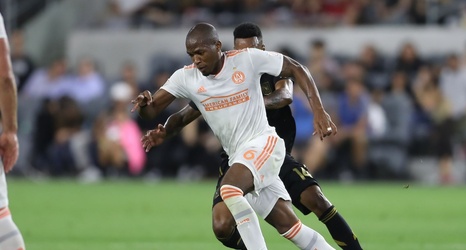 For the past five years, Real Madrid have largely been the best team in the world. They won three successive Champions Leagues. They won four in five years, the second-most dominant period in the competition’s history.

Last season, Liverpool won the Champions League. They were beaten by Madrid in the final the year before. Alongside Liverpool, Manchester City have also dominated, Pep Guardiola again building an elite team that sweeps through its domestic league without much trouble at all.

What do all these teams have in common? Well, among other things, a central midfield that can resist a high press.