Columbus Crew: All in on playmaker Lucas Zelarayan 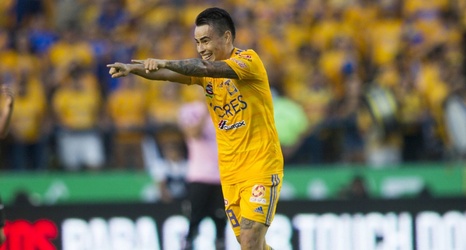 The Columbus Crew have made a huge signing. Lucas Zelarayan will join the Eastern Conference club from Tigres UANL of Liga MX for a club-record fee of $7 million. He will occupy a Designated Player roster spot and bring a wealth of experience competing at a high level.

Zelarayan was a key part of Tigres roster during his time in Liga MX and played alongside hugely talented players such as Andre-Pierre Gignac.

The midfielder scored four goals in 15 appearances during his most recent campaign with the club from Monterrey, Mexico.