Colorado Rapids: Anthony Hudson only half the problem 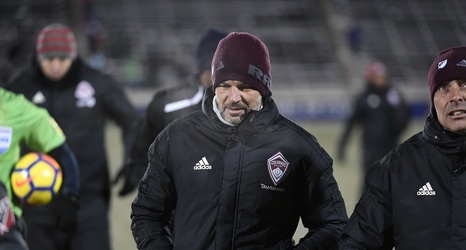 The 2019 Colorado Rapids are one of the worst teams in MLS history. After nine games, they are yet to win a game, have amassed just two points, and are set to absolutely smash the goals-conceded record, with 24 conceded already. Change was inevitable.

That change was even more necessary after a 2018 season that largely underwhelmed. Although undergoing a squad overhaul the previous offseason and protestations for patience with a long-term plan in order, the ineptitude of some of the performances suggested that whatever plan they were trying to implement was not a smart one.